WhatsApp is reportedly working on a new group polling feature in its latest update. The feature, which has been rolled out for beta testers on iOS allows users to create a poll for other members in a group. 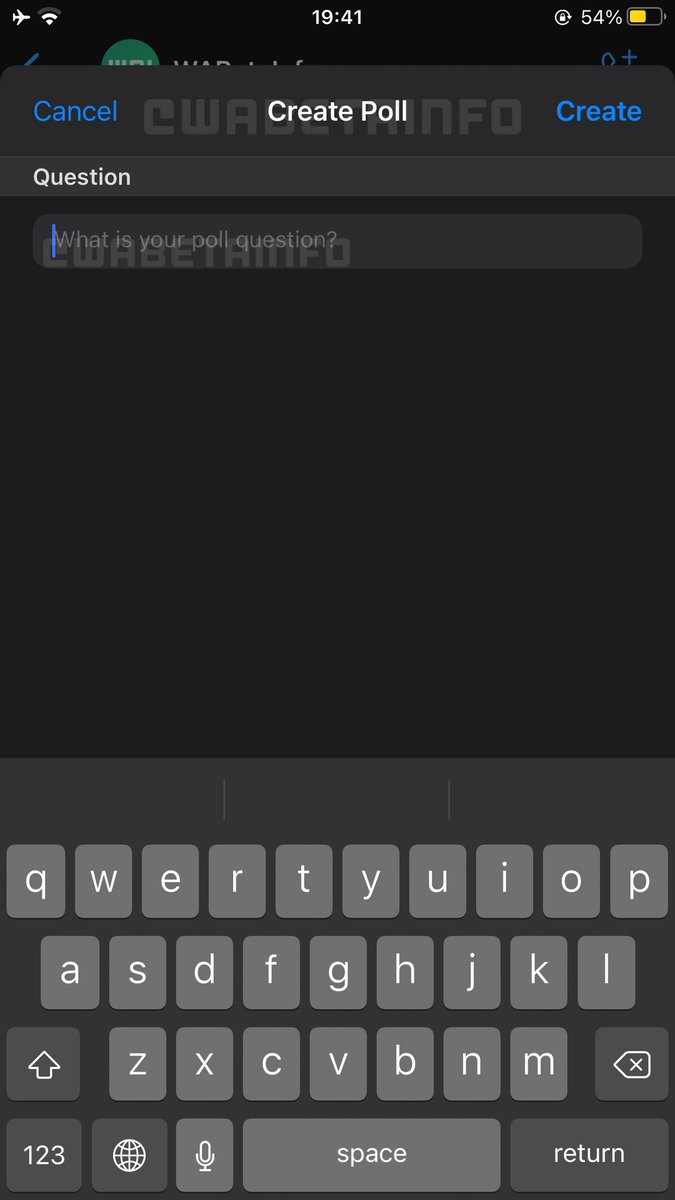 The Group Polls feature is already available in a number of social media platforms such as Twitter and rival messaging app, Telegram.

According to WhatsApp tracker, WABetaInfo, users will now be able to get the opinions of its members via a virtual poll. It is not clear how many options the users will be able to vote on, or the time limits available for the voting process.

The company however says that the polls will be end-to-end encrypted just like the calls and messages shared on the platform.

The feature will also give users instant results, updating it as voting continues.

In addition to Group Polls, the platform is developing a new feature that will allow users to customize their profile cover photo.

It is not clear when the Group polls feature will go live, although it is quite clear that WhatsApp is already late to the party.