WhatsApp is working on a new feature to enhance its multi-device connections for businesses. The Meta-owned app unveiled support for multiple devices just recently, allowing users to access the messaging service even when the phone goes off or offline.

WhatsApp is now working on a new plan for business accounts, according to WABetaInfo. The plan will see the app offer subscribers additional features, including support of up to 10 linked devices for a single account. 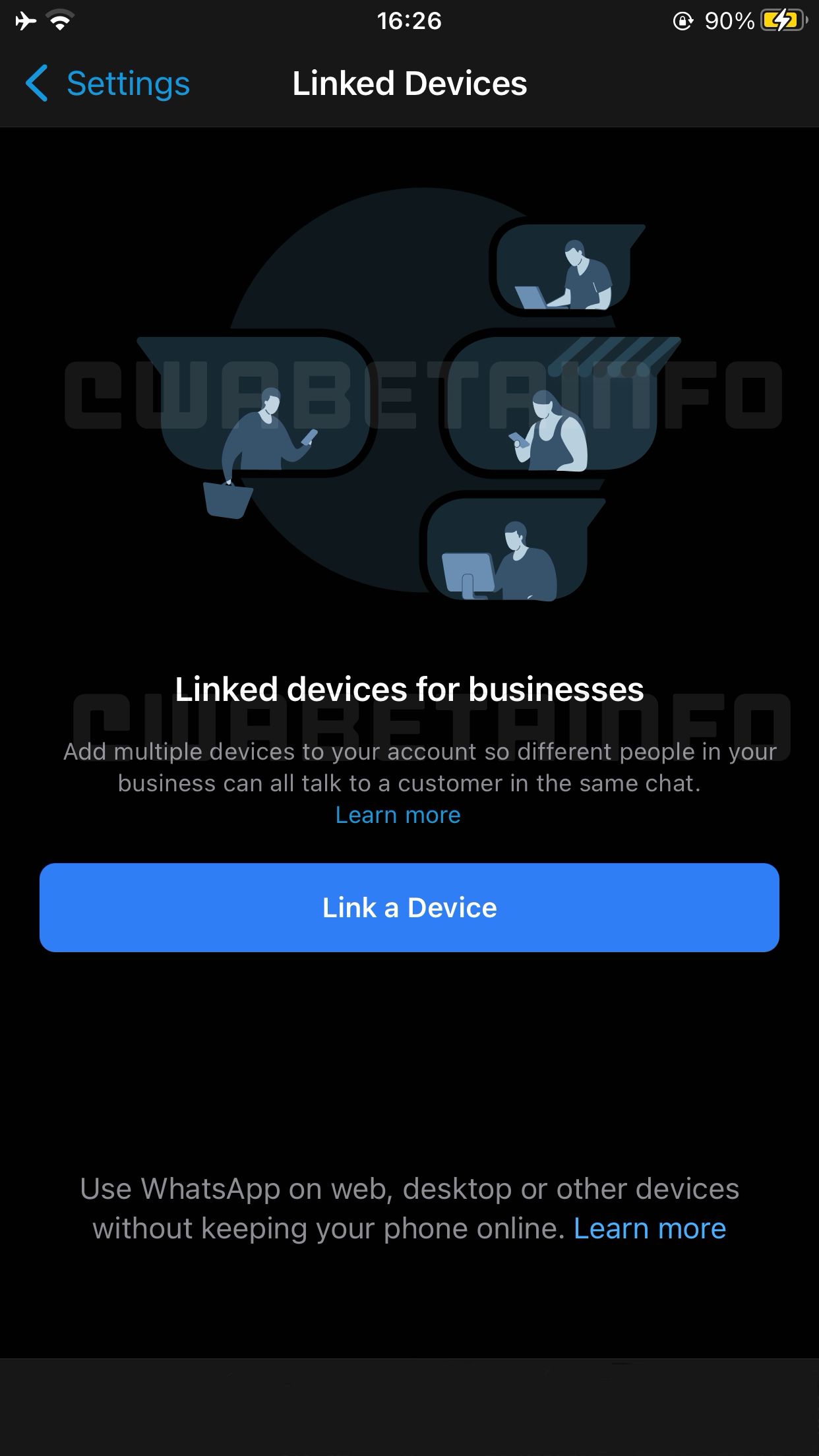 This is more than double the current limit which allows users to link up to four multiple devices. The new feature will allow multiple users access the same official business account to communicate with customers.

According to WABetaInfo, there might be more features for subscribers beyond the multidevice connections. The feature has not been officially rolled out yet, meaning the feature might be included in a future update.

WhatsApp is a free service, and the report indicates that the feature will be available for subscribers. It is however not clear whether the entire WhatsApp Business will be paywalled or whether it will operate like Twitter Blue, the version that allows subscribers exclusive features.

Back to Top
Close
X
Zoom Gesture Recognition Feature Now Available on Desktop…TECHZoom is adding some new updates on the desktop app. The video-conferencing app will now make it easier for users to quickly find reactions to applaud …