According to the anti-corruption body, Mr Mohamed has been arrested for declining to produce documents on purchase of Ksh26 million vehicles for the governor.

His arrest comes a day after the EACC froze accounts claimed to belong to the nephew of Wajir Govenor Mohammed Abdi in the county corruption purge.

With a warrant from the courts, the EACC had the bank accounts belonging to Daayo Construction and General Supplies Limited and Fine Trust Construction Company frozen for six months at the Kenya Commercial Bank Wajir branch.

According to the EACC, family members close to the family conspired to defraud the county of Ksh26 million alleged to have been used to buy two luxury vehicles but instead they bought only one second-hand vehicle whose price was inflated. 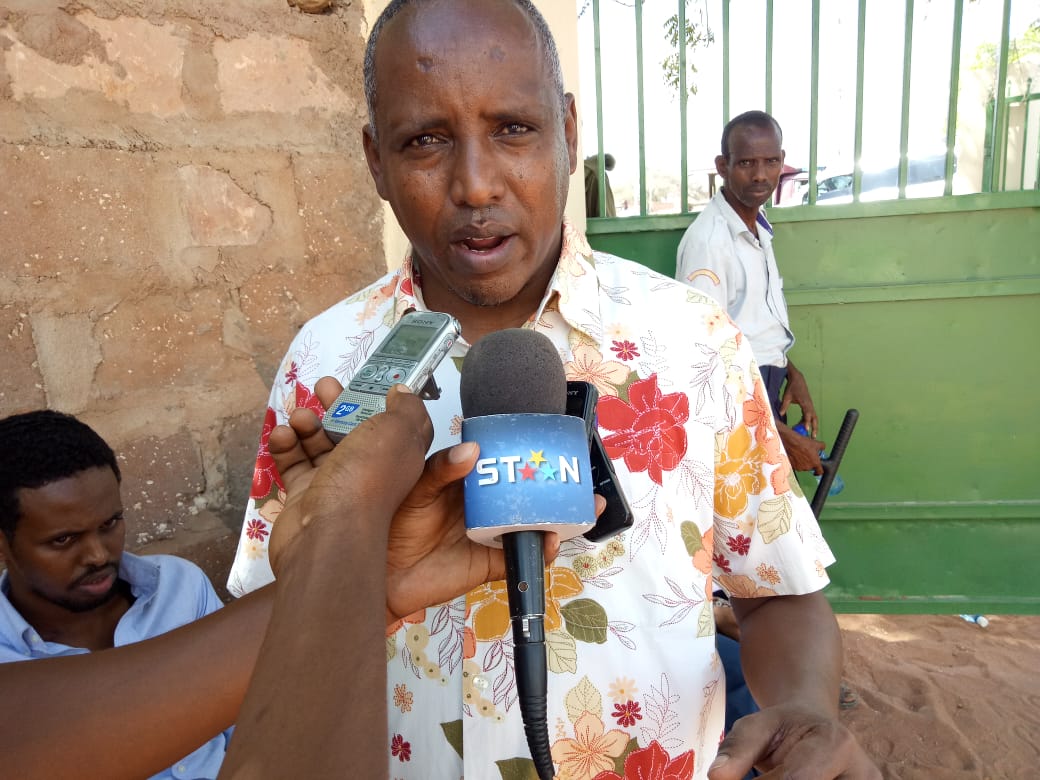 Additionally, a balance of Ksh12 Million is mentioned to have been diverted to one of the official’s spouse’s account for unspecified reasons.

The agency also impounded the vehicle, a second hand a Toyota Landcruiser v8 purchased at Ksh.14 million, for inspection and valuation.

Back to Top
Close
X
Gov’t Resorts To Dialogue After Nurses Defy President’s Directive To Resume Work…NEWSThe government has instituted a conciliatory team to help end ongoing nurses strike that has paralyzed medical services in public hospitals. This is f…