Samsung has confirmed its next Galaxy Unpacked event slated for Wednesday, February 9, 2022, at 6 pm Kenyan time. This year, the invitation features a large letter ‘S’ with the words “The Epic Standard,” which means customers can expect the unveiling of the Galaxy S22 series during the virtual event. 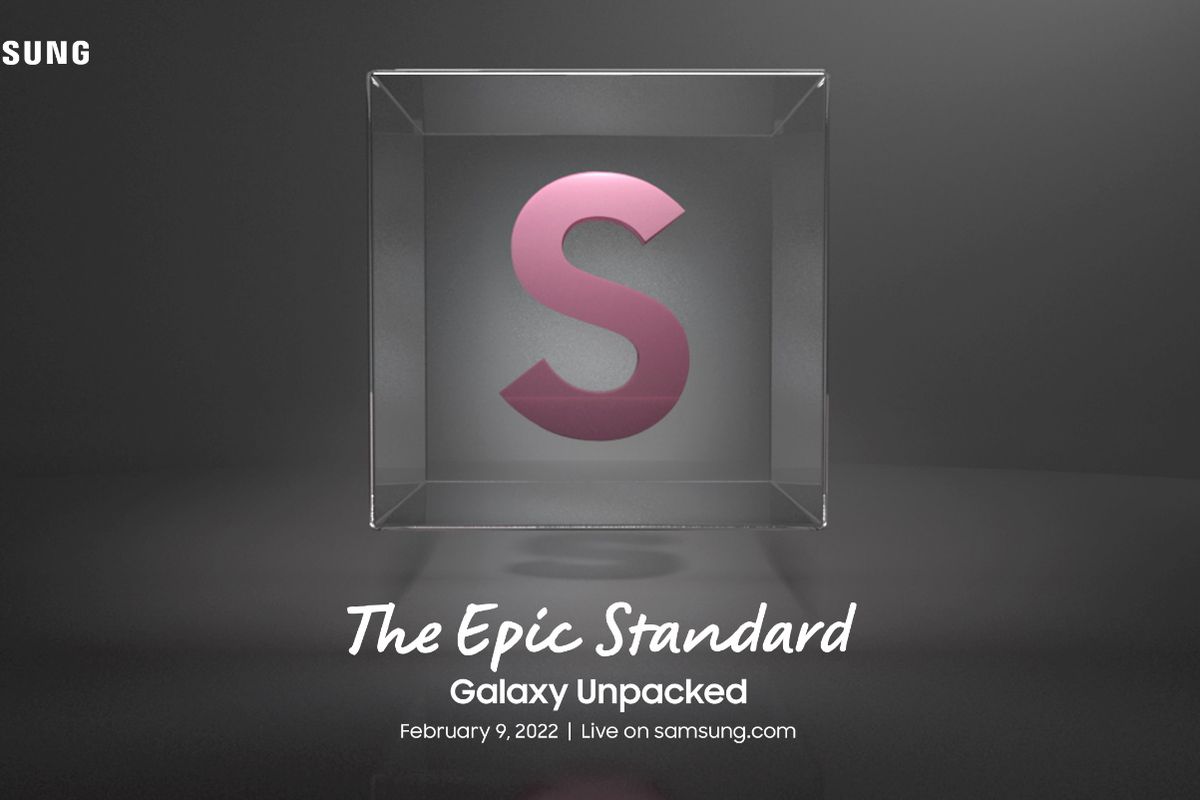 This is no surprise as Samsung had already hinted that it would debut a new S-series Ultra device in February.

Previous leaks of the S22 indicate the phone might come with a smaller 6.1-inch display compared to S21’s 6.2-inch display. It might also come with a storage silo for the S-Pen stylus, just like the Note, a larger  5,000 mAh capacity battery and a couple of upgrades on the software, as opposed to significant design changes.

The next Galaxy Samsung Smartphone is already available for reservation on the company’s website, where the event will be live-streamed.

Back to Top
Close
X
How to Register, Resign from a Political Party on the ORPP Portal on eCitizen…TECHThe 2022 General elections are just five months away, and the political scene is already heating up with leaders taking their campaigns to the grassro…

X
Cases of Influencers, Companies Losing Instagram Accounts to Hackers for Ransom …TECHMany companies and influencers are reportedly losing their Instagram accounts with millions of followers to hackers who are demanding ransom. Accordin…
Go to mobile version
%d bloggers like this: