File photo of Anne Kansiime together with her ex-husband Gerald Ojok.[Courtesy]

Speaking to Massawe Japanni on Radio Jambo, the East Africa’s Got Talent show host denied claims that she and her estranged husband of four years went their separate ways over infidelity.

According to the Ugandan, the two rushed into the marriage that crumbled in 2017 hence the divorce.

“There was no infidelity in the marriage on my part. On his part, not unless we call him,” she told Massawe.

“I wanted to study, graduate, get a job, find a man and eventually settle down. I managed to do that, graduated, found a job, met a man and I thought everything was in order. I rushed into the marriage,” Kansiime continued.

Currently, Kansiime is dating Skylanta, an up and coming singer. 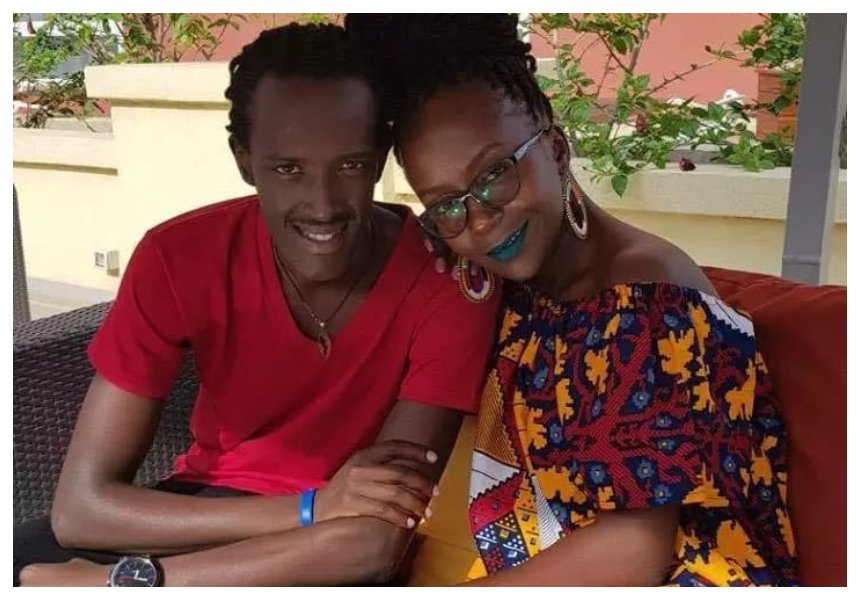 They started seeing each other 11 months after breaking up with Ojok.

The rib cracker has however remained cagey about marriage plans with the singer.

“We will definitely inform you but after. We don’t know yet and we are not into spilling beans here,” she said in a previous interview.