Kiss 100’s Kamene Goro is not backing out of a fight with socialite Huddah Monroe that lit up the internet on Wednesday.

Kamene on Tuesday insinuated that the Huddah Cosmetics executive leads a lavish lifestyle by selling her body.

In an Instagram post that has since gone viral, the radio host said that Huddah who has been in the States for months now gets paid in “clitocurrency.”

Read: Huddah Lashes Out At Critics After Substandard Cosmetic Rant

“Has she been selling pudesh? A girl with standard three English owns a Range Rover and an apartment in Kileleshwa, what else have you been selling other than (expletive),” Kamene said.

The socialite turned businesswoman was not pleased with the remarks. She dismissed Kamene who she said was a “peasant.”

“Only a b**** unsure of her position tries to prove herself…What is understood, doesn’t need to be explained. I am never oblivious to the reality of anything in life… Playing cool doesn’t mean playing a fool… It just means I am in control of the situation… Remember a queen never comes off her throne to address a peasant,” she said.

Well, the former NRG Breakfast Club host hit out at the socialite in a series of posts on Instagram.

In one that was clearly aimed at Huddah, the voluptuous radio presenter sang along to I Don’t F*ck With You by Big Sean. 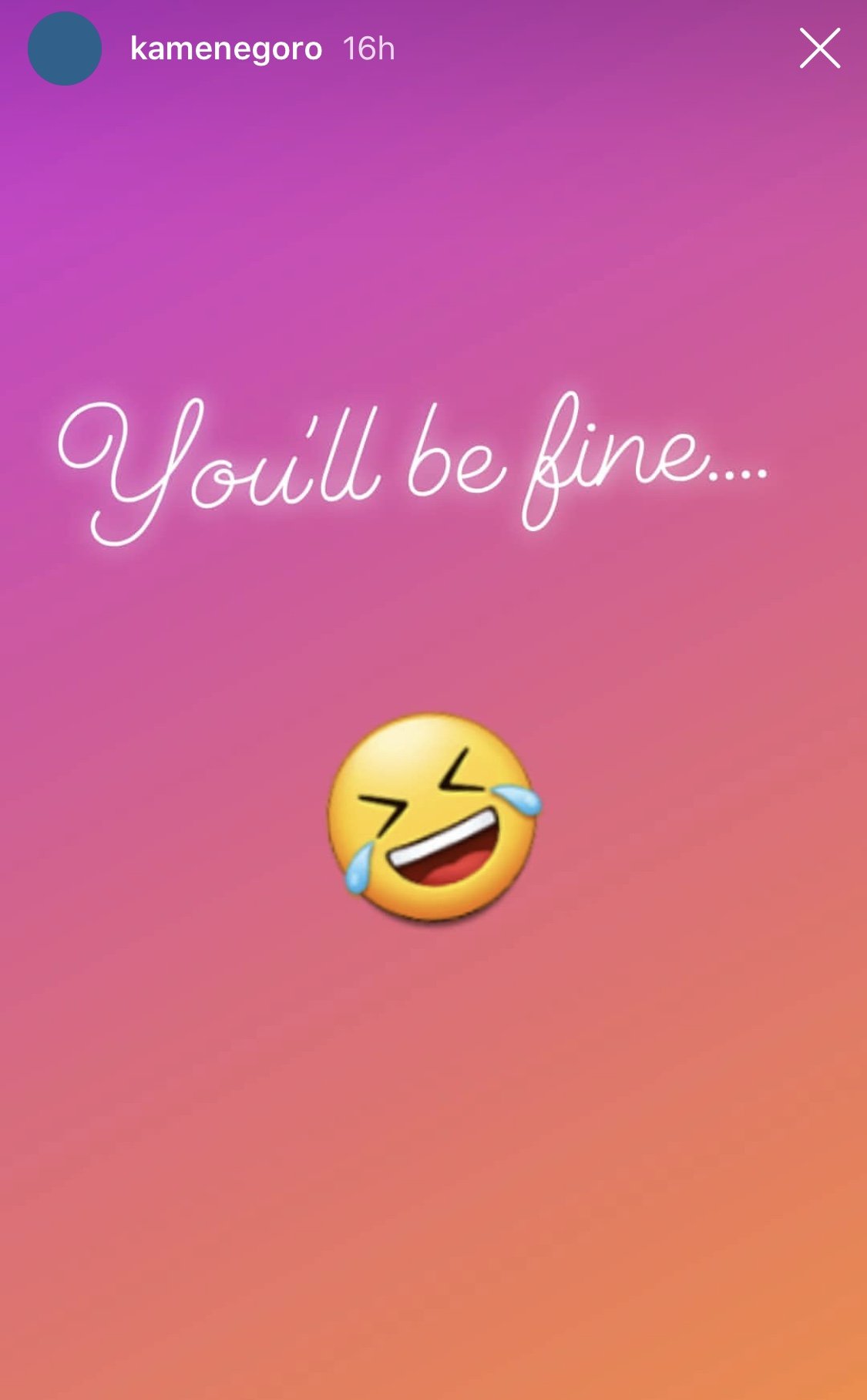 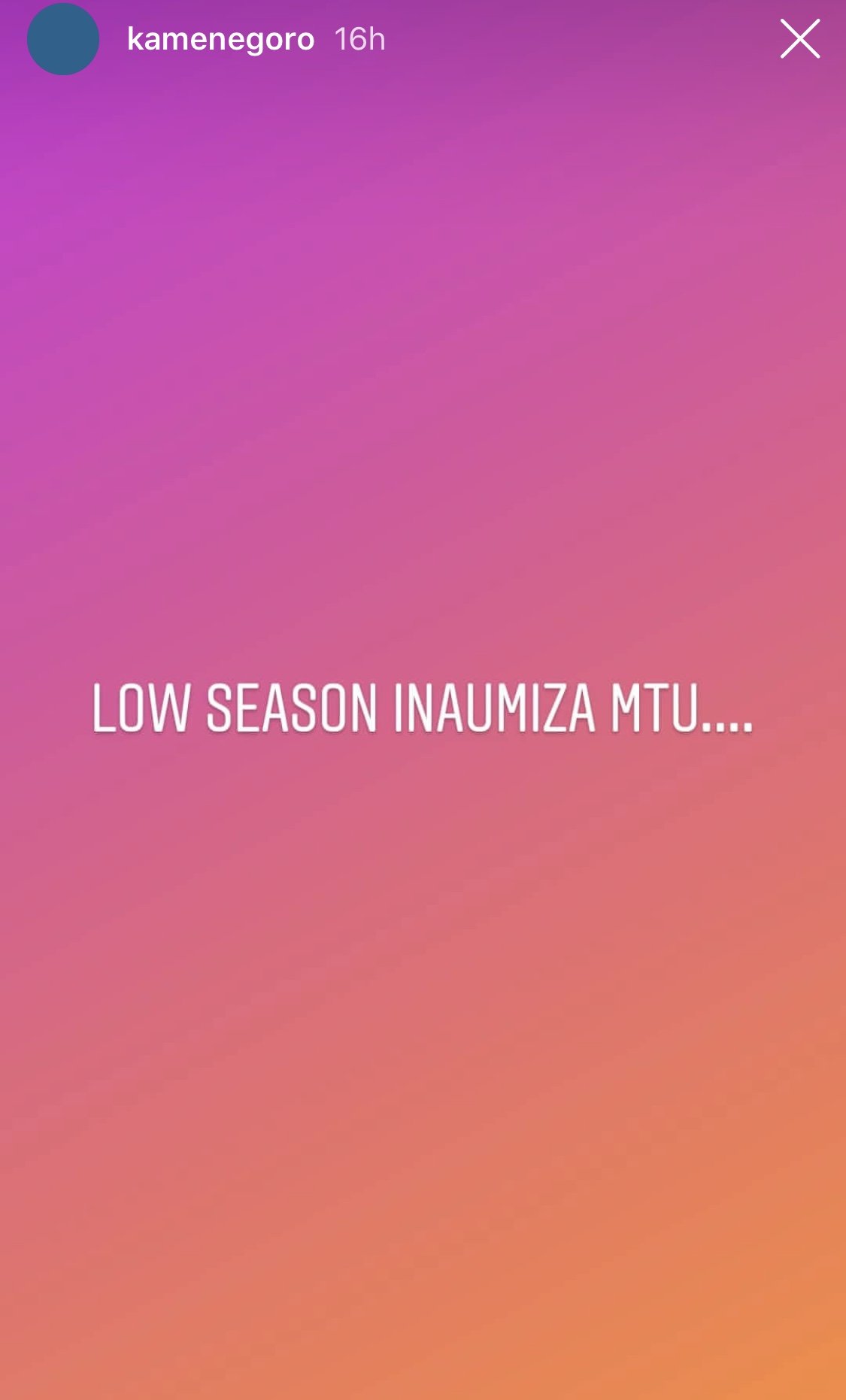 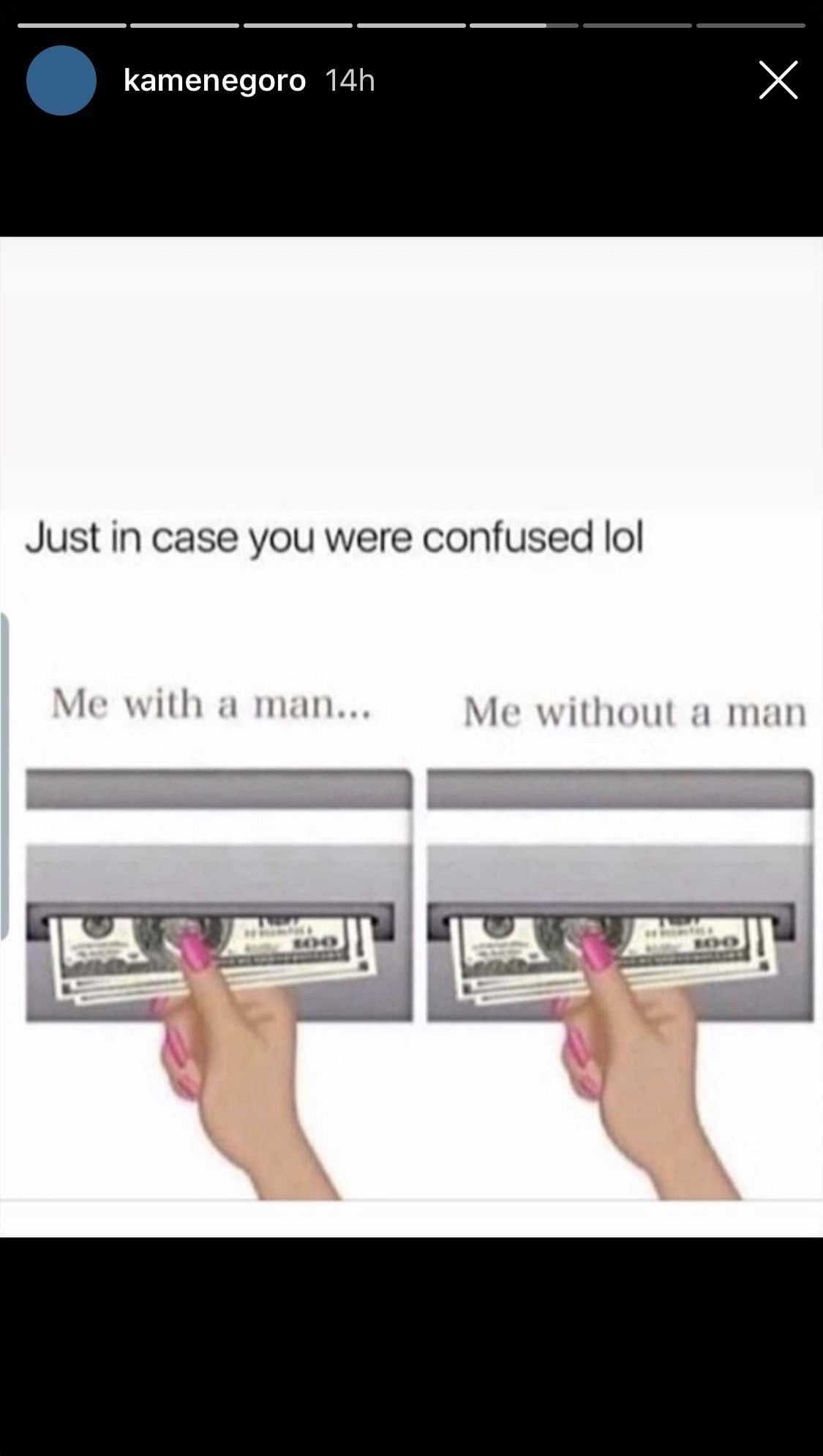