Instagram is rolling out parental controls for under-age users on the platform. The company CEO Adam Mosseri said this was the first set of parental supervision tools that will allow guardians and parents to monitor teens using the app.

Mosseri said parents and guardians will be able to view and set limits on the amount of time the teens are spending on the Instagram, get updates on accounts the teens are following, who is following them and the accounts they are reporting. 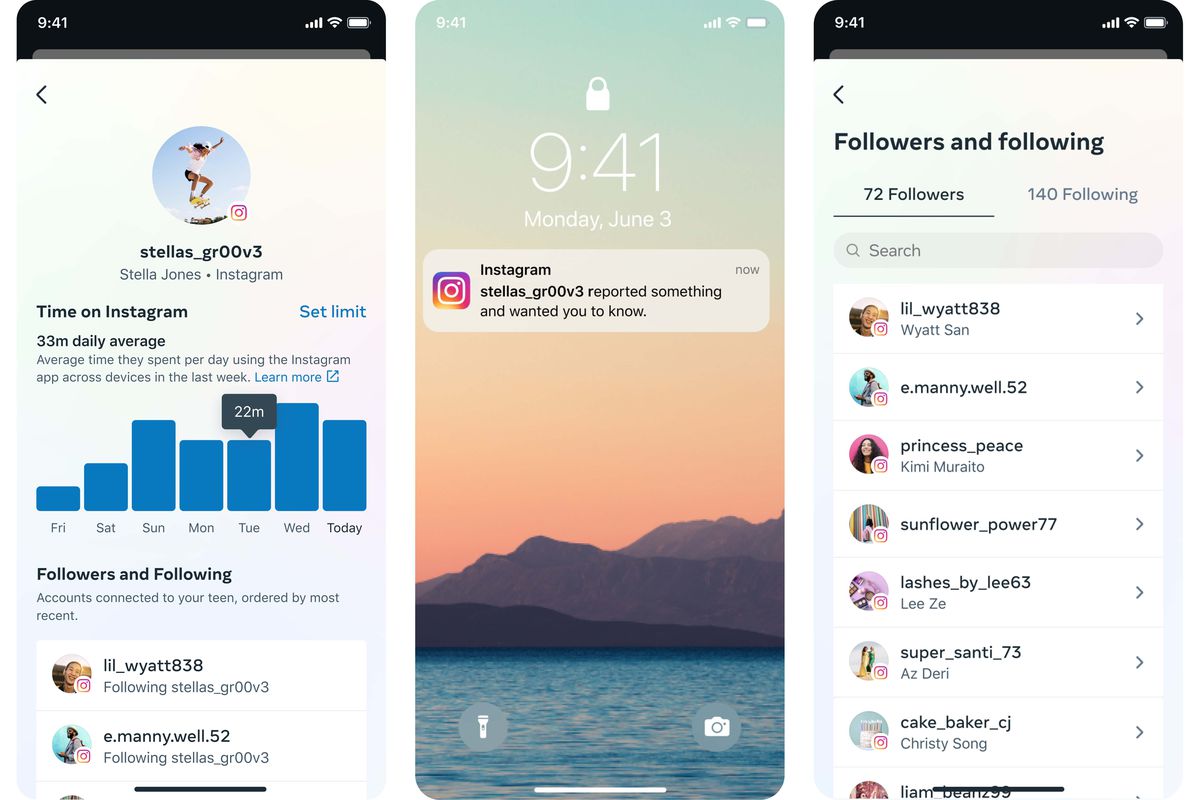 A Senate panel grilled Instagram CEO Adam Mosseri in December about children’s internet safety. The company subsequently introduced the ‘take a break’ feature which allows users to pause using the platform and suspended the development of the kids’ version of Instagram whaich was already underway.

During this initial rollout in the US, the teens will have to initiate the parental control feature. However, parents and guardians will be able to initiate the process starting June this year with a prompt for the teens to grant permission. The company says it is also developing additional features such as allowing the guardians to set a specific time when a teen can use the app.

Meta says It is also releasing a new Family Center today, which will eventually serve as a one-stop shop for obtaining supervision tools across all platforms. It comprises an education section with articles, video tutorials, and guidance on how to communicate to teens about social media. The tools are part of a larger drive to provide greater support to parents and guardians concerned about their children’s use of the company’s products.

The feature has been rolled out first to users in the US. Hushpuppi Facing Fresh Charges for Committing Debit Card Fraud While Behind Bars
Go to mobile version
%d bloggers like this: