Young people in North Africa are unlikely to befriend, date or marry someone from sub-Saharan Africa. This revelation was made in the ‘One Africa?’ report which unpacks narratives about Pan-Africanism and continental integration.

The research polled 4500 people aged 18 to 35 in Egypt, Morocco, Ghana, Ivory Coast, Nigeria, Kenya, Uganda, South Africa, and Zimbabwe to find out what they think about being African, personal, and professional relationships with other Africans, and if they would travel or relocate within the continent.

Most young Africans have a positive outlook on the continent – 68% are highly interested in travelling to or living in other African countries and 53% did not have strong opinions about Anglophone Africans versus Francophone Africans. Only 59% of North Africans consider themselves African while 80% of people in sub–Saharan Africa feel positive about being seen as African. 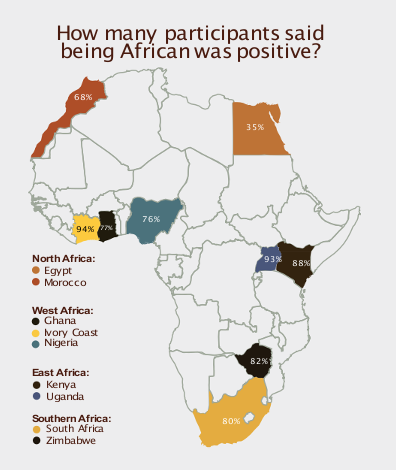 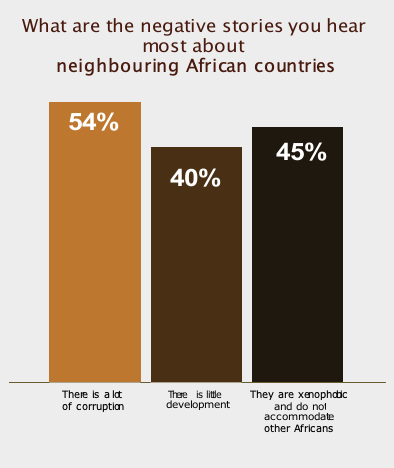 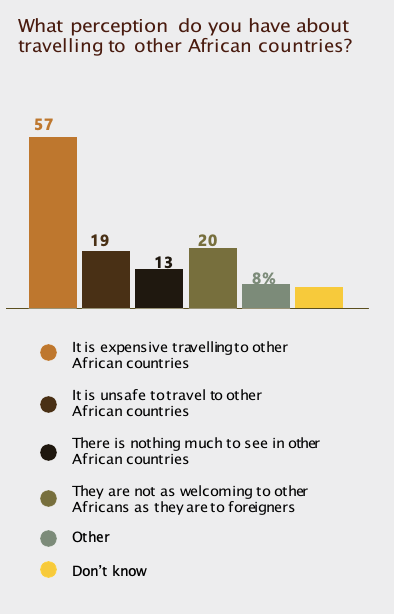 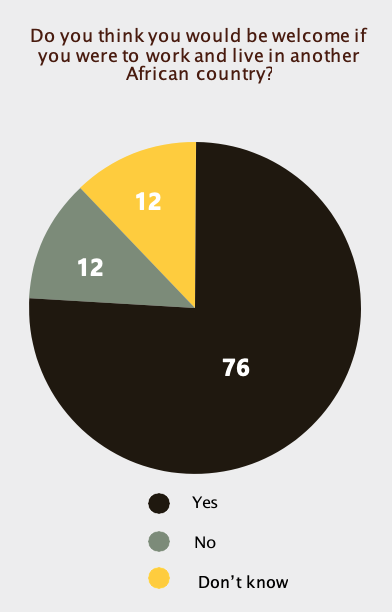 They also have adventurous curiosity and interested in knowing more about other African countries, through travel. Most people from sub-Saharan Africa (61%) say they would like to travel to other countries on the continent, but 28% of North Africans prefer to travel elsewhere. North Africans are also less likely to travel in Africa (91%). Many also believe they will be welcome should they relocate within Africa – a sentiment supported by 70% of participants who think positively of Africans from other countries living in their country, including South Africa, where 62% of respondents have positive views about Africans from other countries.

The study was conducted by narrative organization Africa No Filter in partnership with Facebook, the African Union Commission, and the African Union Development Agency-NEPAD (AUDA-NEPAD). “Overall, this report suggests that young people in Africa are in favour of a united, integrated continent. This bodes well for the African Union Commission, AUDA-NEPAD, and Regional Economic Communities’ attempts to make that a reality through various policies and agreements, like the African Continental Free Trade Area (AfCFTA). Although it does not cover all of Africa, this report is an important window into the beliefs and attitudes of young people. It is our hope that this is the beginning of a better understanding and deeper conversations that will bridge the gap between policymakers and the largest population demographic on the continent,” says Ms. Jennifer Chiriga, Chief of Staff at the African Union Development Agency-NEPAD.

Ms. Moky Makura, Executive Director at Africa No Filter, says: “What the world believes about Africa is what Africa believes about itself, so it was reassuring to see the results of this report showing that young people have a strong African identity, that seems unaffected by the prevailing broken, dependent continent narrative. African integration is a key driver of this continent’s economic development, but it needs Africans to come together in the spirit of a real ‘brotherhood’ and shared understanding of our history, culture, and our stories. This report shows there is hope – but also that we still have some way to go.”

X
NMS Workers Threaten Strike Over Unpaid October Salaries…NEWSAt least 6500 staff seconded to the Nairobi Metropolitan Services (NMS) are threatening to down tools over delayed October salaries. In a letter addre…
Go to mobile version
%d bloggers like this: